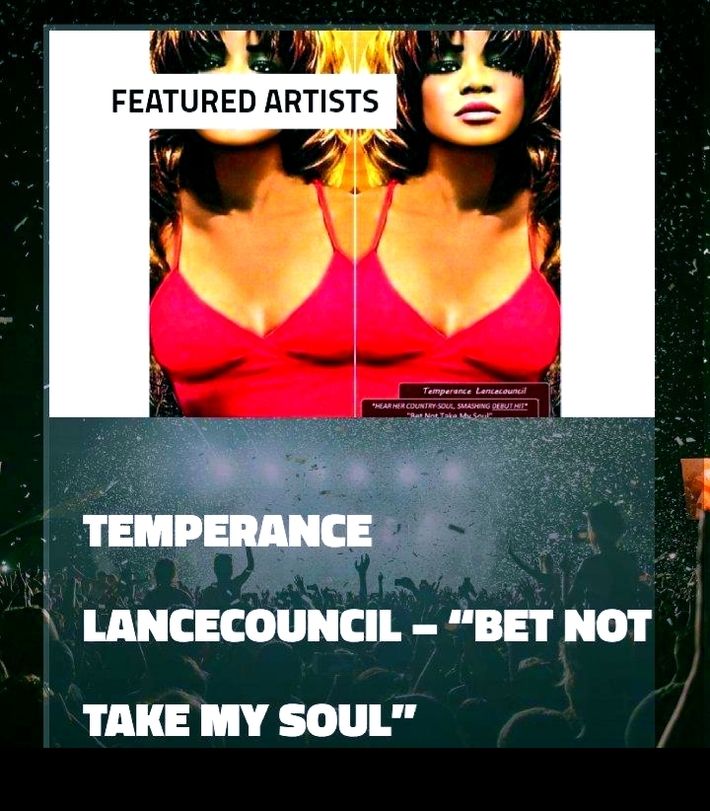 It’s refreshing when an artist lives up to the hype. I always feel relieved for the artist, and selfishly, relieved as a listener that a great single hadn’t gotten my hopes up. Breakout artist Temperance Lancecouncil is a singer-songwriter in Los Angeles, California, who originally hails from the Carolina, Virginia line. She released her single “Bet Not Take My Soul” a couple of month back, and is currently working up some steam to launch its momentum. At first glance you would be thinking of this sultry lady as a sexy R&B singer, or as a swaggering female rapper.

Instead she is a Country-Soul songstress who grew up listening to Dolly Parton, John Denver, Crystal Gayle, The Oak Ridge Boy and many others. Her back story is not one without adversity – she overcame two bouts of life-threatening, double pneumonia as an infant. But that was not to stop her.

Temperance followed her passion which took her through high singing, then majoring in in broadcast journalism, and working in several major, media and music organizations. She also pursued acting, amassing television and movie credits along the way.

“Bet Not Take My Soul” is her debut release, and one that is aimed at reaching her audiences. Temperance is as bold as she is unassuming. Her fierceness comes with a major dose of humility and the richly colored clothing she wears in her photo shoots is the only thing that shines brighter than her smile.

"When you’re looking for a green garden, you want to consider the type of soil and the type of…"
1 hour ago

"You are doing amazing work"
1 hour ago 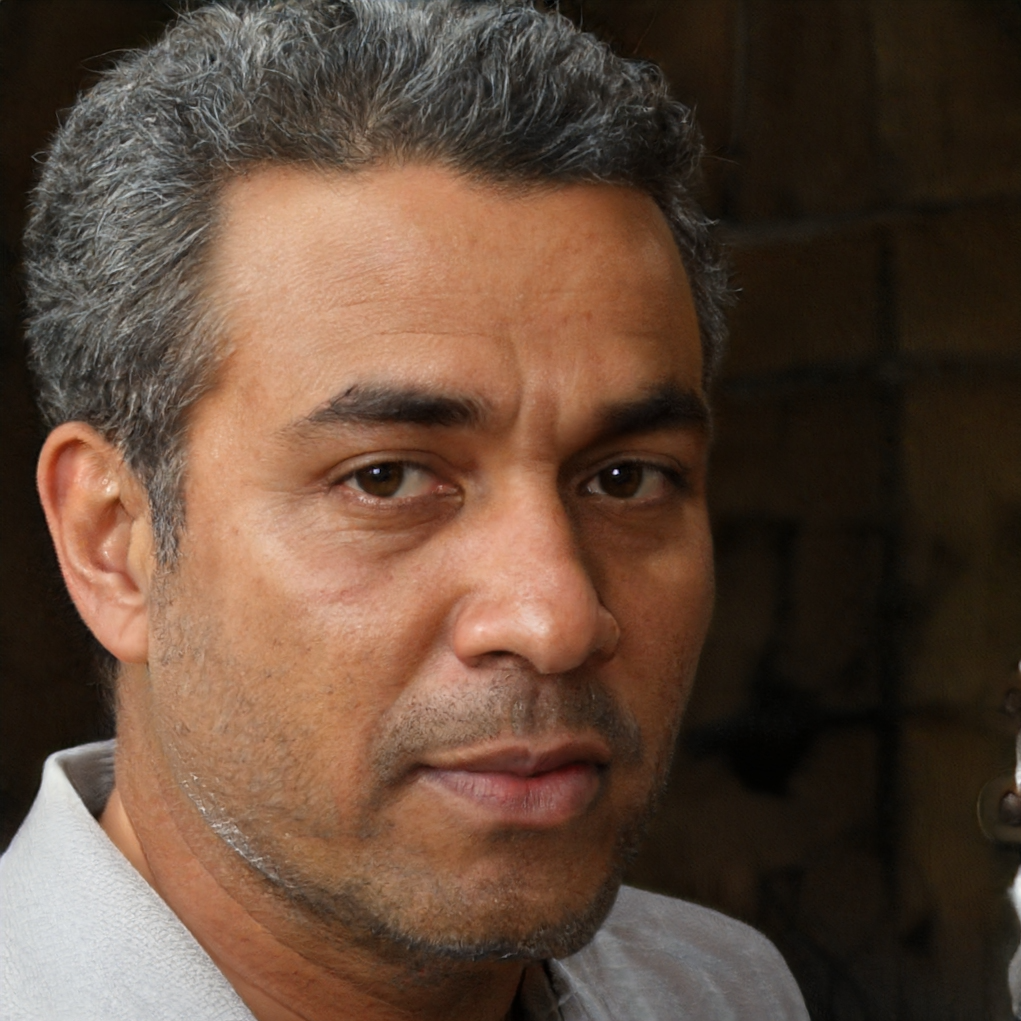