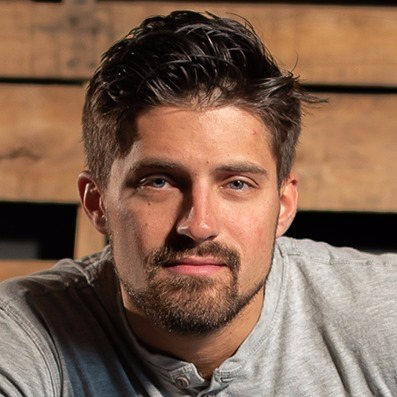 AJ Gatio is now a member of Nashville Universe®
Oct 12
Welcome Them!

Country music in 2020 is home to a wide array of personalities and unique sounds and right in the middle of it all is AJ Gatio.  On the cutting edge sonically of what is both country and pop, AJ is an emerging young artist that is out everyday making a name for himself with his high energy live performances! His original songwriting has also earned him the honor of being awarded the John Lennon Award for his song “Make a Hometown” in 2019 in the country category; a huge honor.

Since moving to Nashville permanently in 2015, he has played over 300+ live shows and has been a part of many big events including CMA Festival, the Key West Songwriters festival, and many other events. He has shared the stage with major label artists such as Lee Brice, Love and Theft, William Michael Morgan, James Barker Band, and many, many more! To start off 2018, AJ released a song called "Too Hot" which was featured as an Apple Music Hot Track upon release! He also has written a handful of songs cut by other Nashville artists, including a song on Spencer Crandall’s album that went No. 1 on the iTunes country chart upon release! He’s even had original songs performed by other artist at major festivals like Bonnaroo!

At the heart of it all though, AJ knows that country music is about the fans.  Whether it be after a show, or on social media, he is as approachable and personal with fans as he is his friends.  Music is meant to be a shared experience, and AJ Gatio is an experience you don't want to miss! 2020 is going to be a big year!

Bharathi98@123 updated their profile
4 hours ago

bandallarnee updated their profile
5 hours ago