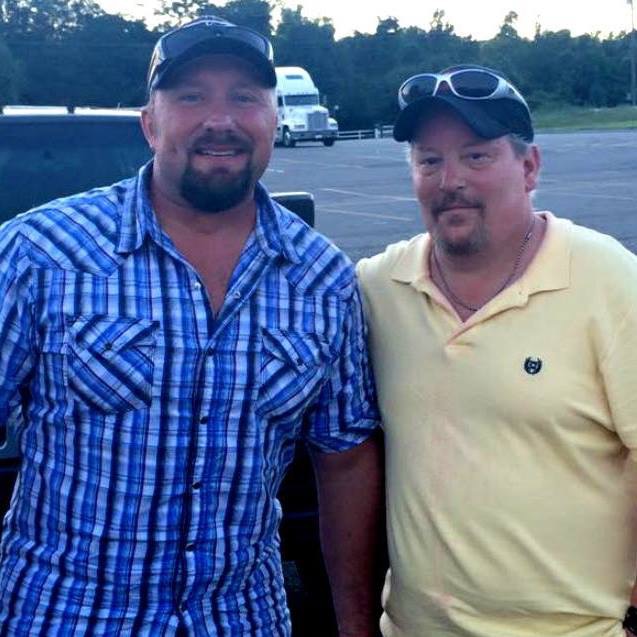 Tell us about yourself:
I love music,sports,cooking,hunting,fishing just to name a few Lol.. My passion is music, playing and listen to music. Started playing music when I was 10 yrs old. Took lessens how to play drums and the fiddle with learning how to read music. I played in the orchestra through elementary and high school,then audition for 2 bands as a drummer and played with them for 25 years until I retired playing music in 2006. My music influences was my mom, The fastest drummer in the world the late Buddy Rich, Drummer Alex Vanhalen,and Drummer Tico Torres! My ultimately favorite musician entertainer is the one and only TATE STEVENS

Hi Bobby thanks for the friend request ☺

Tate Stevens has captured America’s hearts by doing the one thing he does best: being himself.With his powerful vocals, compelling life story and irresistible personality, Tate has won Fox’s X Factor and scored a Top 5 album. He’s also found success when his song “Holler If You’re With Me,” which debuted during a Pepsi commercial that aired during the Grammys, was chosen to be featured during the Southeastern Conference basketball tournament.

EthanGibson updated their profile
8 hours ago