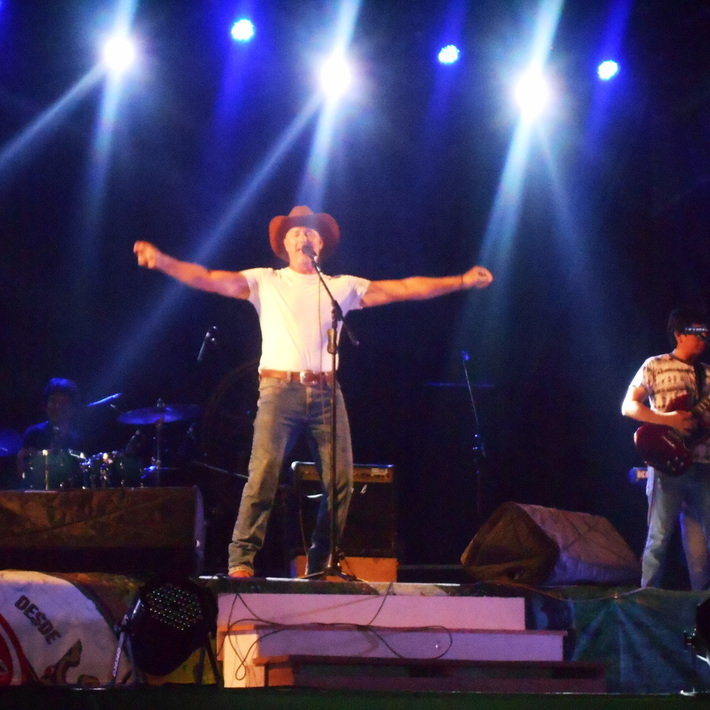 Miltion Darik left a comment for Erlykon
"The best way to identify safe casinos can be advice from experienced players only. There is one…"
5 minutes ago

"Can you advise me a good link building service?"
1 hour ago

elitamoda is now a member of Nashville Universe®
yesterday
Welcome Them!