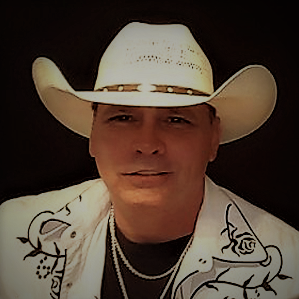 Tell us about yourself:
Singer/Songwriter

Gregory Ray was born June 5th in California. He picked up his first guitar at age 12. He knew what he wanted to do from that moment on and that was to make music. His influences include Elvis Presley, Bon Jovi, Bruce Springsteen, Travis Tritt, Alan Jackson, Toby Keith along with many other talented artists. Here you will also find songs written and recorded by Gregory Ray as well as some cover songs. Thank you for stopping by and for all your support. Gregory Ray was quoted saying " I remember at an early age, I could never get enough of music. My father introduced me to music when I was a mere 2 yr old as he always played music and sang along. " When his father passed away in 1995, Gregory said that was the most difficult time of his life. His father was his mentor in so many ways. Gregory Ray wrote a song for his father called " It's Not Easy". This song expresses his loss and healing process of losing a caring man and great father. Gregory Ray completed his first solo cd called "Face The Facts". This cd has inspired him to start another chapter in his life. To finally pursue his dream.Gregory is currently in the studio writing and recording songs for his upcoming cd "Moving On". He looks forward to its release in the near future..Please check back for future details as they become available." Gregory Ray enjoys traveling to different venues and performing mostly acoustic shows. He now spends most of his time in Pismo Beach.

Hi Gregory, many thanks for the friendship, pleasure to meet up with you,  I hope we can be good friends and share our love of music, stay blessed my friend.. respect always...Will. 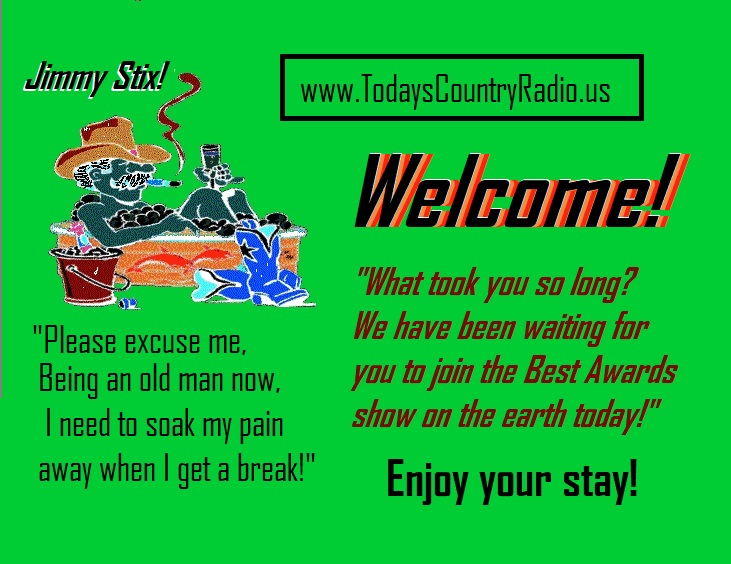 Established in 1997, our company has been serving Dublin home owners and commercial property owners…
2 hours ago
0 Comments 0 Likes 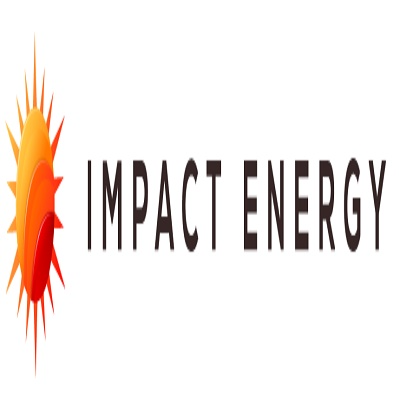