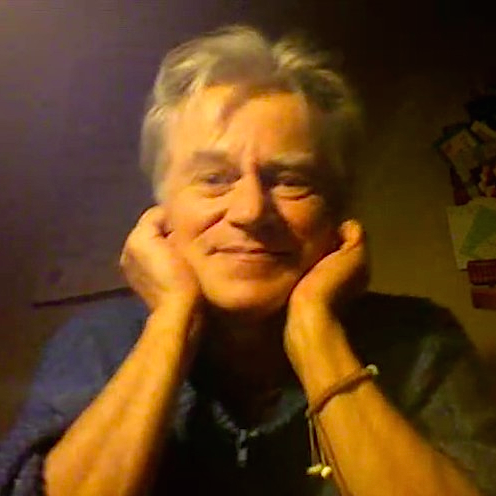 Tell us about yourself:
Find me and my story @ reverbnation.com/harryvsingersongwriter
and on facebook,
look for Harry V Singer Songwriter.

Enjoy a visit to Harry V on Reverbnation where most of the music is free.
A lot was done by yours truly solo
Lately I am working with various people all around the world, amazing what we can do these days. Thank you so much friend!! Your support is how we make it through!! Thank you!!

Welcome Henry:) I hope you enjoy my artists ans my page....

Michael Kay said…
Welcome Harry! We are so glad you are here!