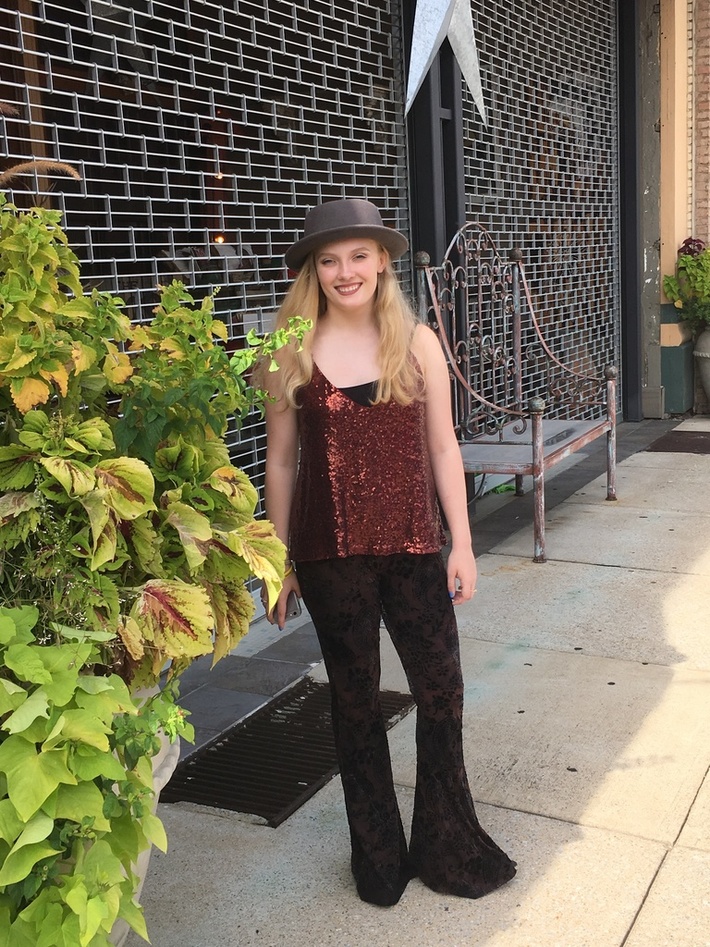 Hollye Horton is a 17-year-old singer/songwriter from Birmingham, AL. A Nashville and Birmingham recording artist and a member of ASCAP. As a solo artist and as part of Nashville Bound, an Academy of Music, Hollye has performed at many well known venues throughout the Southeast, in addition to fairs, festivals and private events. She has an extensive set list with originals and covers from country, Americana, Indie, and Pop/rock genres.Hollye has a mad talent for writing songs as well as the beginnings of four novels. She has been inspired by and enjoys the low soft ballads of artists such as John Paul White and The Secret Sisters, as well as the rocking sounds of bands like The Band Perry, Taylor Swift, Fleetwood Mac, and Imagine Dragons, to the more local sounds of John and Jacob.Hollye's own writing style is thought provoking. Gifted with the love of Words, and Classic Rock, from her parents, Hollye particularly enjoys writing of her experiences, nature and God's magnificent creation. She could be described as an "old soul".Loving a simple life, but having a deep seeded Wanderlust for travel to new places. All said, Hollye is perfectly suited for a life of performing,

"I myself work in the field of Media Marketing, it often happens that it is necessary to write very…"
yesterday

"Essays order services are incredibly easy to use and are definitely worth your money. Don’t…"
yesterday

"I do marketing myself and have to communicate with a lot of people. mostly mind correspondence…"
yesterday