Doc Holiday returned to the studio, But this time not as a producer BUT an Artist

Terri Matern in at SONY Studios May 4 and 5 working on her new album release due to be released in June of 2015, (Just in time for the Grammy entries (smile) Terri currently has the number 12 song on the STS USA Radio Charts titled "TONIGHT" Produced by Doc Holiday

I wrote a new song and I believe it will be a way to reach out to those struggling with depression. It has been a 4-month process just getting the lyrics right. I did a couple of revisions and am happy with how it came out. As soon as I have a worktape done, I will post it. I have set up a kickstarter to help fund the demo since those are somewhat out of my budget! Please visit:  …

Congrads to all the Nashville Universe Awards Nominees

You all deserve to be there!!!! Just being nominated is a highly coveted honor...

Annie Bushmeyer and I became co-owners of Colyer Bushmeyer Music ascap today. It makes her co-owner and co-publisher of my entire catalog. I retain the writer's rights, but Annie gets 25% off the top of any performance or mechanical royalties. If "Live My Dreams" or any other song makes a hundred dollars, she gets 25. I told Annie that if one of these songs is picked up by a major publisher/label and they insist on the publishing rights, I will give her 25% of the writer's…

Please vote for Melissa Ramski she needs votes to make her dreams to come true! 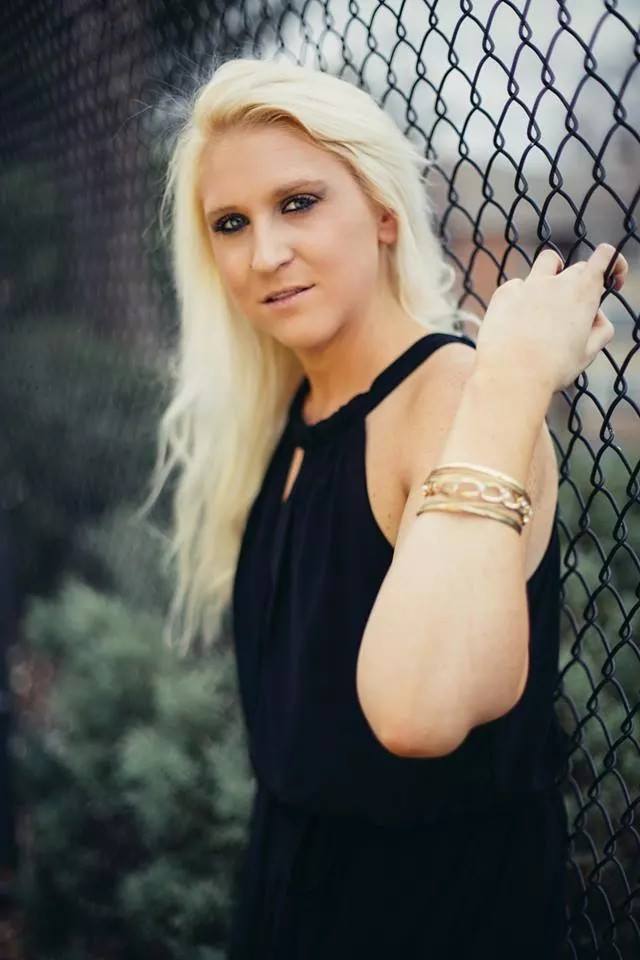 From the mountains of Virginia and Kentucky comes the Real Deal!!! BUTCHER HOLLER MOONSHINE, Finally available March 1, 2015 worldwide. , Butcher Holler??? A small coal mining hamlet in the hills of Kentucky, Famous for??? The home of The Consolidation Coal Company Coal Mine, The birthplace of the Coal Miners Daughter,, Her Husband "Mooney" Lynn, The Birthplace of Country music legend Crystal Gayle and the greatest Moonshine ever brewed. The age old recipe handed down…

Sorry everybody here is the right link....

Could use your all's Help Vote for "Second Chance"....

Could use your all's Help Vote for "Second Chance".... Again thanks Jody Dickey everything

Please get everyone to vote for us.... The have narrowed it down to 86.. We this mean you also "Second Chance" is right at 26.... So lets getter done Love Yeah and thanks for your hard work... to help us get where we are at.....
Ok everybody Help Send A Local Band..... A Band From West Virginia.... Greenbrier County... To perform in the Hard Rock rising.... And trust Me this is big than any…

Strategies For Bartering on Craigslist

This really is where you are able to deal products.…

Most of us begin feeling age effects once we cross 30.

Weight gain, drop in lean muscle. low energy levels, reduced libido, sexual dysfunction, appearance of wrinkles, mood swings, lack of mental concentration etc., are all some of the most common signs of aging.

People spend billions of dollars on best hgh every year.

I recently joined Northwood Records. My first release through them is "She Loves a Man" and it is available here http://store.northwoodrecords.com/

I"m a friend to use for votes only

Hi folks on N U. I am here to be friends and would like to hear from you as friends, not just to vote for someone who never enteracts with me in any way. If you're a user then you'll get deleted.

Living the dream whether your a songwriter, musician, entertainer or promoter is worth the chase. A few years ago COUNTRY MUSIC CITY PROMOTIONS opened it's online doors and since then have had the pleasure to interview independent artists Doug Briney, Amy Rose, Taria, Madonna Nash,Tammie Davis to name including artists Maggie Rose and Sarah Darling . As 2015 is shaping up country music will be all the buzz this year and not only at COUNTRY MUSIC CITY PROMOTIONS.  The first interview of 2015…

mahantmayur updated their profile
2 hours ago

Ujalasingh updated their profile
3 hours ago

Mahmoud updated their profile
5 hours ago