4 years ago today, I went to the Commodore Grille with every intention of playing. I was there early. I was first person signed up. Then waited nervously as Pam Belford If I know me and Jan Buckingham Cleopatra Queen of Denial and a song about the Cuban Missile crisis. Really wondering if should even be there. I played Ain't No Train to Nashvilleat the Open Mic and Debi Champion handed me a card and said booking for Nov. After wondering if I was good enough to be be here, I found I was.…

Continue the Walk down Memory Lane

So 4 years ago today... I lefts Knights Inn and went to thew Country Music Hall of Fame. I took the RCA Studio B tour.
I accidentally ended up standing where Jim Reeves stood in while recording vocals. When got back from there I called Douglas Corner Cafe to play their Writers Round. I was 1:45 pm. I got right through. The web page call between 1 and 6 pm. Then Continued my walking around the Hall of Fame. I laughed out loud after seeing Buck Owens had the same picture with woman in an…

A walk down memory lane

4 years ago yesterday , I just got off at the Nashville Greyhound Terminal. Checked into Knights Inn on Spring street. It was a Sunday. I took a cab to the Commodore and had a steak dinner and glass of Glenfiddich. I met Debi Champion for the first time. I was way too exhausted to play at the open mic at 10pm after no sleep on the bus. Guy Gilchrist was there. After hearing a few of the writers play I was thinking do I belong here? Am I good enough to play in Nashville. I ended up meeting…

Well I have been in Nashville 1 Year

For those who have not yet voted

Voting is live for the first round of Nashville Universe Awards
till Feb 1st.
I am pleased to announce that I up for 4 awards.
Please take the time to make out a Free profile (if you voted last year just sign in)
http://thenashvilleuniverse.com
and vote for Paul PEZ Zukowski.
Entertainer of the Year
Songwriter of the Year
Song of the year “The Cumberland Gap”…

Asking for your vote for Edgar White and P-E-Z

No Pressure at all

No pressure at all last night at the smokehouse ....I just had play my songs after Dave Pahanish who co-wrote No. 1 Billboard country music singles "Do You Believe Me Now” by Jimmy Wayne, "American Ride" by Toby Keith, and "Without You" by Keith Urban. Pahanish has also had songs recorded by Tim McGraw, played his songs. We kept the room full tips rolled and we had a great time. Thank you to GA Brown and Rose Pyatt who played in the round with me.

This trend continues... making it harder and harder for people to make money.

So what killed the CD really

This is interesting read as effects everyone here. Read more here  So what killed CDs???

Pandora being appealed by ascap

Its important us song writers do get the short end. The difference between 1.8% and 3% is millions

Visiting the greatest Songwriter of the 20th century

When it comes to songwriting one name stands above the rest, Hank Williams Sr. For a while I wanted to visit him. On June 15th I took the 4 1/2 hour ride to Montgomery AL. to do just that. I spent just a few moments there. I am glad I did. I hope to renew of my writing by looking his life. … 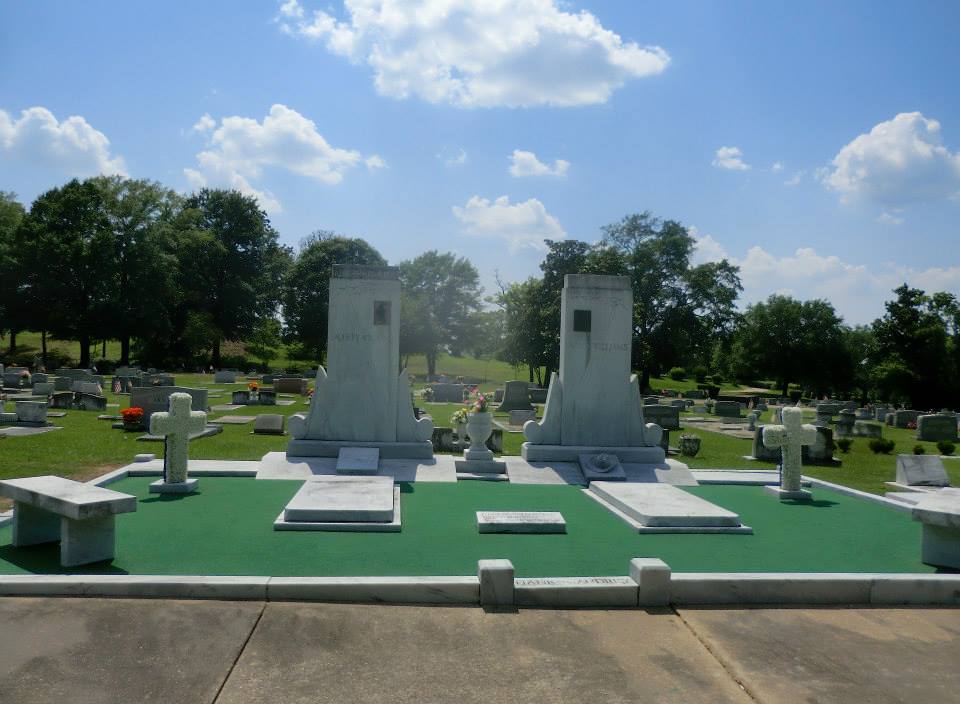 Big Changes at the Bluebird Cafe

Tonight was last open mic on Mondays with the wait in line followed by a  lottery system. They going to be online sigh up with list Tuesday before. This starts in June. (they closed next week) If you still have a play next ticket its still valid. There is no more waiting in front of the place for it to open.  http://www.bluebirdcafe.com/

One my oldest friends got me a gift certificate to Jimmy Kelly's Steakhouse I was wondering if anyone would like to join me for dinner before the Nashville Universe Awards?  Btw there interesting story about the connection between the a famous distiller and Jimmy Kelly's Steakhouse. Please respond by Thursday so I can make the…

I just wanted to give a big thank you to everyone who came to NU and voted. I look forward to meeting everyone on Feb 17th.

On Songwriting and song writer... What I learned last night.

I was compted tickets to Phil Vasser at Infinity Hall last night. I knew he was prolific ASCAP songwriter. I did not realize he was amazing showman.  It struck me what made him a great showman was the same thing that made him a great songwriter. He has a wonderful ability to paint pictures using words. In short he is a great story teller. That is what makes a great songwriter the ability to tell an amazing story. Often its about things that happen to us in everyday life. Take the personal…

Clay Walker Says Traditional Country Music Is Dead.... I do not think that is true. You will not hear pop country in my writing, nor will you hear country rock. You will hear neo-traditional country music. You can help prove it's not dead by placing a vote for me in both songwriter and song of the year. see why http://www.youtube.com/watch?v=eqNNVny4mFc…

bandallarnee updated their profile
5 hours ago