Common Man…. Monday, November 30, 2015 Nashville Side Streets     ​ It's funny that this country and other countries as well, seem to settle for less than the best when it comes to our so called l…

​ It's funny that this country and other countries as well, seem to settle for less than the best when it comes to our so called leaders. It seems that in the beginning of it all, we were a different nation of independent thinkers with a resolve in mind for equality and peace. Now we are satisfied with what I believe is a compromise of, "better than we had before". Why can't someone step up to the plate that has honesty in their hip pocket first, instead of making irrational judgments that add up to a façade of cover up? I run a couple of businesses and if I were to borrow as much money as this country has borrowed to keep myself afloat, I would be bankrupt. Think in a straight line instead of making decisions based upon what you think is going to make you popular. They are called hard decisions in life and sometimes you have to meet the opposition head on and carry a form of honesty with you so that when all is said and done, you have not tried to pull the wool over anyone's eyes. I am a simple man with fairly simple needs and if I had to condense my life, I could and would. John Conlee, a country music writer and artist, wrote some lines in one of his tunes that fit this scenario perfectly and I wish that more Americans, if nothing else, would adopt the principle of these words. His words…"I am a common man, I drive a common van, my dog ain't got no pedigree". That pretty much says it all in regards to where this country should be standing and in regards to our leaders putting themselves above us and not realizing that "we as people, are this country" and what almost everyone wants from our leaders is a rule of judgment made with a firm but honest hand…………. RD 2015

"I like playing computer games, and I've been spending a lot of time recently looking at…"
8 hours ago 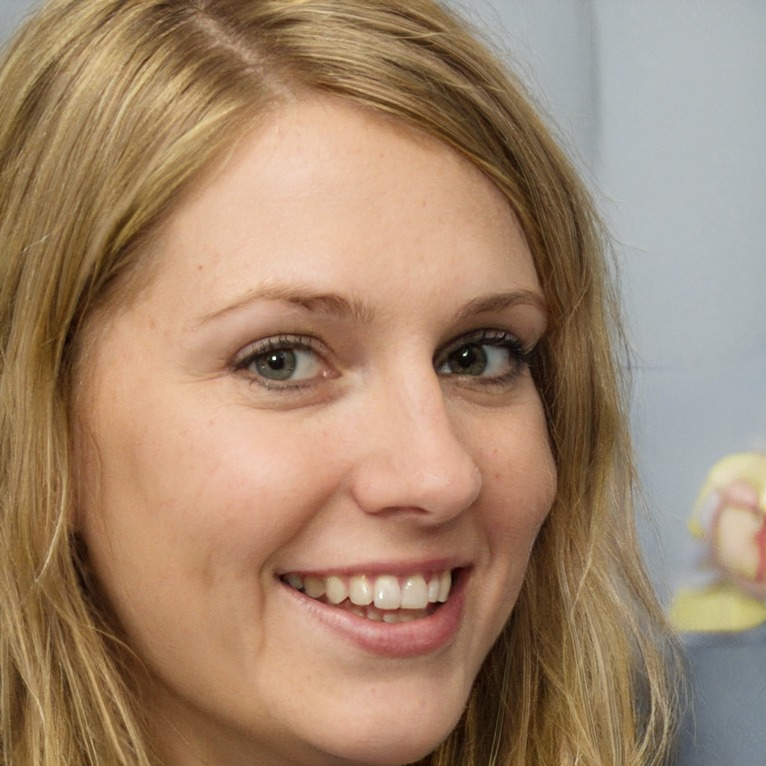 Дарья Шинкаренко is now a member of Nashville Universe®
11 hours ago
Welcome Them!

"Wow, this song is so calming. I really liked it! And I bet I'll listen to it on a daily basis…"
17 hours ago