Review of the song "Love is so right" by Sheila Clark

This is a wonderful song of my close friend Sheila Clark, she made it specially for her husband JR, for their wedding day, to show him how much he mean to her and how much she loves him. It is a very nice song, showing so much emotions and the love to her husband. The feelings and contentedness, that held both together and the tremendously magic between them, it will follow their love until eternity. Sheila made the right decision to record it at that time, perhaps it was a premonition, it was just in time.
Sheila has a very good voice and she will make a lot more songs in the future, but this one is so particularly and I think nobody ever will forget this song, especially her family & friends. JR loved this song so much, he was so proud of his Sheila, he was her biggest supporter, but unfortunately JR died in December 2014, shortly after their nice wedding day in November. It is shocking and hard to believe, after 36 wonderful years together with Sheila.
This song never will be forgotten because it is and was so special, it will always carry the spirit & the soul of JR between the lines. Sheila dedicated this song to JR, her loving and unforgotten husband, which is now in the arms of the Lord!

Finn Smith commented on Tish Nugent's blog post first love
"First love is a special moment in life. However, do not think that it will never pass. Passes, and…"
4 hours ago 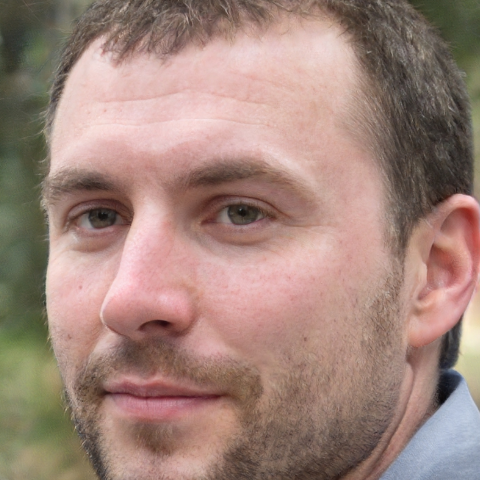 MauriceZaiss updated their profile
9 hours ago