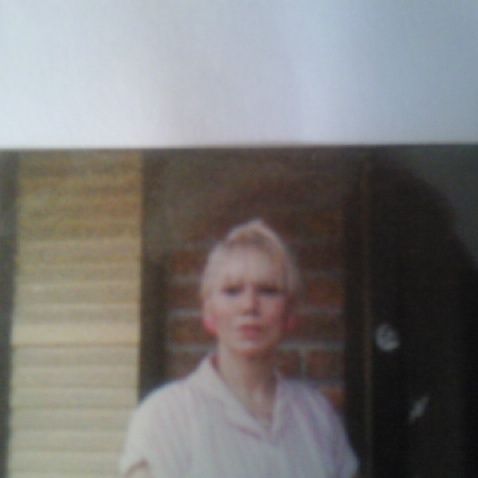 linda766 commented on Michael Kay's blog post Nashville Universe Blog
"Thank you for this interesting solution. As for me, I decided that I need to overcome problems with…"
yesterday