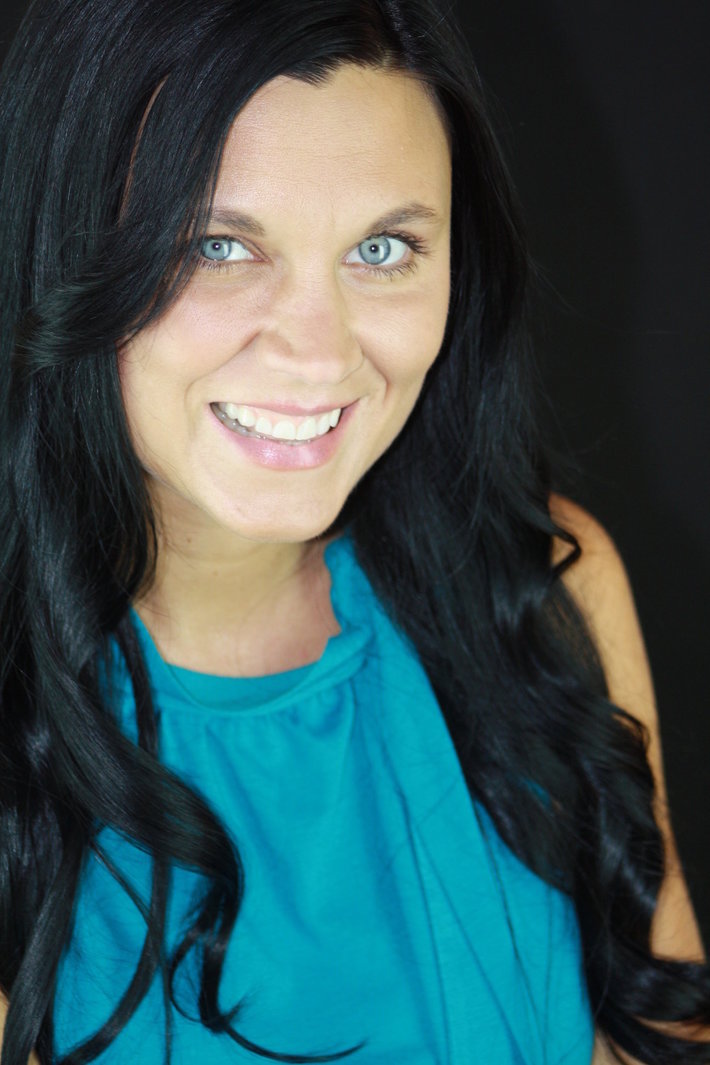 Tell us about yourself:
Been back in Nashville for a little over 5 years..Started out with a talent agency and discovered music was my real passion..well the business part of it at least..lol. I started out managing a local singer/ songwriter and now I am working for Edgehill Music in radio promotions..I have worked with a music charity event for 5 plus years in every aspect possible...Love this industry, can be an extreme high or low...depends on what you make of it

If anyone is interested in auditioning for this film, please contact me...we will have auditions in Nashville after Memphis, confirming dates now:)

audition search for women to play the country icon Patsy Cline. All roles are available for both

male and females, including roles for children from age 5 to 15 years old.…

Is your SONG catalog getting lost with Song Publishers?

Is your SONG catalog getting lost with Song Publishers?
Why not collect your royalties up front and lease your song trax? Angel Jennings and Taylor Morrison with Taylor Morrison Music are collaborating on this project to come to the aide of songwriters…
Continue

Good morning My name is Don Woods looking make new friends & Fans and build my network.I'm a country artist from East Texas you can check out my music and my CMT video on my Nashville Universe profile

Thank you for being a friend in music. hope you enjoy our songs

Hi Angel. VRadio family is pretty big haha. I think it's the greatest people ever. I'm proud to know everyone on here

miss you guys hope to see you soon

tobaccoim updated their profile
14 hours ago

customstickers updated their profile
17 hours ago