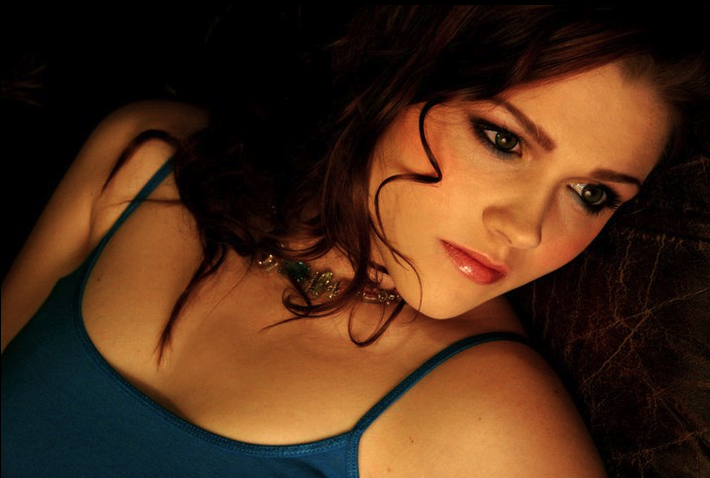 Singing since the age of three Connecticut native Katie Perkins has been crafting her creative talent as a singer and performer. By age 12 she was classically trained and was performing regularly in musicals, plays as well as any other form of performing arts, music being her #1 passion. At 16 tragedy struck as Katie learned that she had to have major surgery due to a hole in her heart. Not surprisingly she focused the same determination on her health as she did her music, making a full recovery. Soon after she won first place in the U.S.A world showcase in Las vegas. Performing live with her band throughout the New England area, her voice caught the attention of a multi-platinum entertainment company based out of L.A and she was offered a deal to record her original material. Composing both on guitar and piano Berklee student Katie Perkins has been making incredible headway in an ever changing industry. 2011 brings another exciting adventure for her as she records her debut album and prepares to share it with the world!

Ashlyn Metheny said…
Hi Katie...good to connect with you!!

I have been staying busy as usual..

Hope you had a great Easter weekend!

Kellie Lynne said…
Hey girl! You're welcome! Thank you! I appreciate it! I'll have to add your page! Hope you enjoy the rest of your weekend!

Nice to see you here! if you need anything let me know.

Looking forward to having you on our show on May 22nd

Brett Tadlock said…
Katie,
Welcome to MusicRow.org!
I'm glad to see you're making yourself
at home here. Thanks for sharing your
original content. I hope we can help
you grow your career. If you have
any suggestions, feedback or comments
for the site, please let me know.
Brett
webmaster / co-owner

clarkjasmine944 updated their profile
2 hours ago