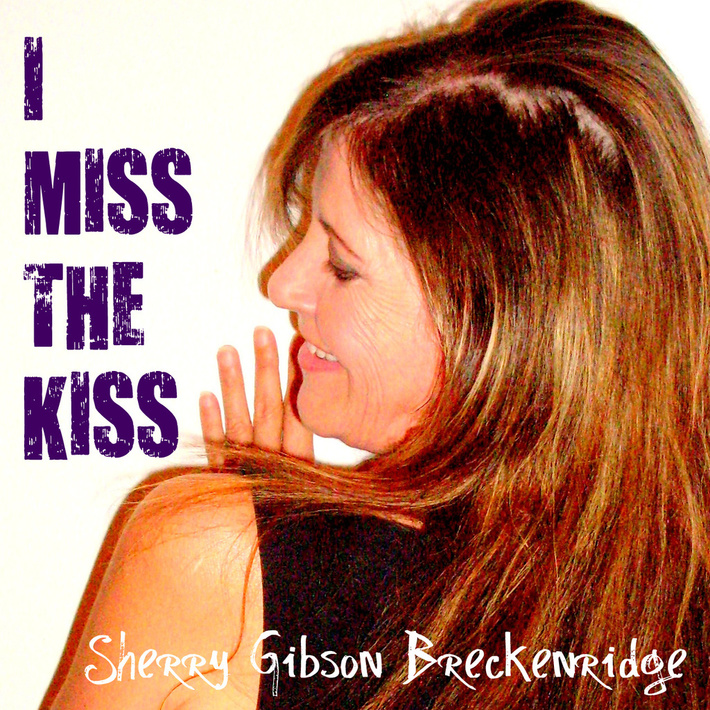 I was born in FrenchCamp, CA to a loving Mother and Musician Father. I started at the age of 6 singing in bars with a tin can for tips. By 16 I was northern California Female Vocalist of the year with TV appears on the 40grand show in Sacramento. Cut my first Ablum in Nashville at Gene Breedens when it was on Music Row. Signed an music contract and when back to California to work with my band " The Midnight Highway". Returned to Nashville to be a Songwriter and have copyrighted over 200 songs. I love the demo and studio work. Got some Tennessee land and pond for fishing and a place to do my music. My songs are on I-Tunes, Emusic and more. I've worked the open mics and play on Broadway. I have a Great Producer. An offer from a Label and love to entertain and work the stage and watch peoples faces as I sing my songs. I believe in singing true country music that comes from the heart. I'm open to a publishing deal and I love to travel and play unplugged concert. I'm a BMI Writer and just contracted to write Songs for The Great Rex Allen Jr.

I just Completed a Pop/Country Christmas Song Titled " Christmas In Tennessee " in the Recording Studios in Nashville.

She Travels The World Sharing

The Her Songs and The Love Of American and Tennessee Music With Other Countries.

A True Nashville Recording Artist. She Has Spend You Life Writing Songs, Singing, and Performing on Stage. In 2012 Governor Bill Haslam of Tennessee made Her the Tennessee Ambassador Of Goodwill for Promoting Tennessee In Her Music and Sharing Her Love Around The World.

Sherry will Perform for Ambassy's, Heads of States, Governors, Schools, Collages and Governments. That Would Like to Hear Great Tennessee and Country Music.

Sherry music genre is based on the Love of Tennessee Music which is Tradition Country, New Country, Bluegrass, Rockabilly, and Memphis Blues.

Sherry also work with many charity on a Local, State, National, and World.

To Book The Tennessee Ambassador of Goodwill, Sherry Gibson Breckenridge. You must contact : tnambassadorofgoodwill @gmail.com
Guy Breckenridge Manager
Please state Venue, Where, When, Type of Event, how many people, Solo Act or Band, Style of Music and Ambassador Parties.

Since Sherry does not work for the State Department there is Event Costs involved to closer Travel and Performance Costs.

Thank You for being a Friend in music. I enjoy your songs

Michael Kay said…
Sherry the pictures are my fault! Most of them need to be smaller files to be uploaded and we are still working on that. They will be up soon! Thanks

They are being uploaded now and mostly in the next couple of weeks.  Great to meet you finally too!

Michael Kay said…
Get there early !

I know as it's hard to not  tell everyone!  The performers have been contacted and the band is practicing their material right now.  Also, expect some surprises at our low budget awards show.  Thanks Sherry!

Hey SIS !!! Got your request and added you. and I will definitely go vote for you......Very Proud of you and your accomplishments !!! With all my Love, ^j^ Kenny Dale Angel ^j^

"I have dental problems. How do I choose a good doctor?"
5 hours ago

Andrew Hams left a comment for Casino Destroyer
"I like pandas and asia, so I would like to recommend one slot game for you. A really beautiful…"
15 hours ago