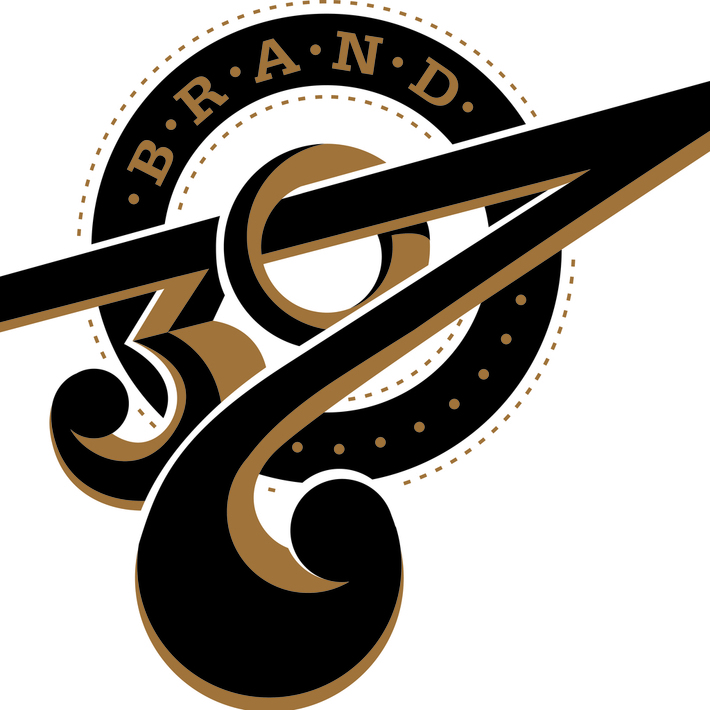 Tell us about yourself:
We are Brand 307. Alt-County/Reddirt Country band out of the Rocky Mountain Region. Check out our website for more information: www.brand307.com

There’s no denying that Brand 307 is bringing Red Dirt Country to the Front Range music scene… rooted in the rebel traditions of Waylon and Willie… going against the grain and believing in their own brand of music. Rough, gritty, honest and heartfelt describes the attitude that Brand 307 brings to both their original songs and selections from popular artists in their live shows.

For the last couple years, Brand 307 has been rolling up and down the I-25 corridor in support of their debut album, Justified. Crowd favorites, Buckhorn Bar and Time for a Shot, are staples in the band’s live show. In addition to a lineup of originals, Brand 307 chooses songs that are suited to their style of music and the type of live show they want people to experience. Brand 307 has opened for numerous country and mainstream national acts, including: Uncle Kracker, Randy Rogers, Cross Canadian Ragweed, Aaron Lewis, the Casey Donahew Band, Granger Smith/Earl Dibbles Jr, and Craig Morgan.

Currently, the band is hard at work writing songs for their next album slated for a 2016 release. Brand 307 takes pride in being a little rough around the edges… determined to keep country music planted firmly on the ground.

Jim Madson left a comment for Jim Madson
"If you are looking for a job in a federal sphere is quite uneasy. I understand it and currently…"
7 hours ago

Throughout Scotland, Swift Asbestos Removal has established a solid reputation as a reliable…
yesterday
0 Comments 0 Likes