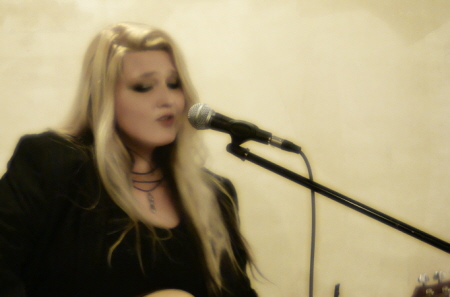 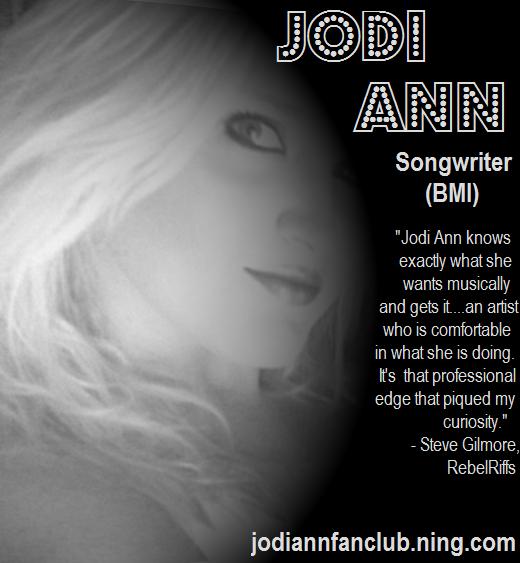 Brain Philipenko left a comment for Native Casinos
"Hello , I wouldn't mind telling you about a casino where you can win good money , have fun and…"
1 hour ago

"I really like this university for its architecture and strict rules. The teachers are very nice and…"
15 hours ago